Outreach to the blogosphere 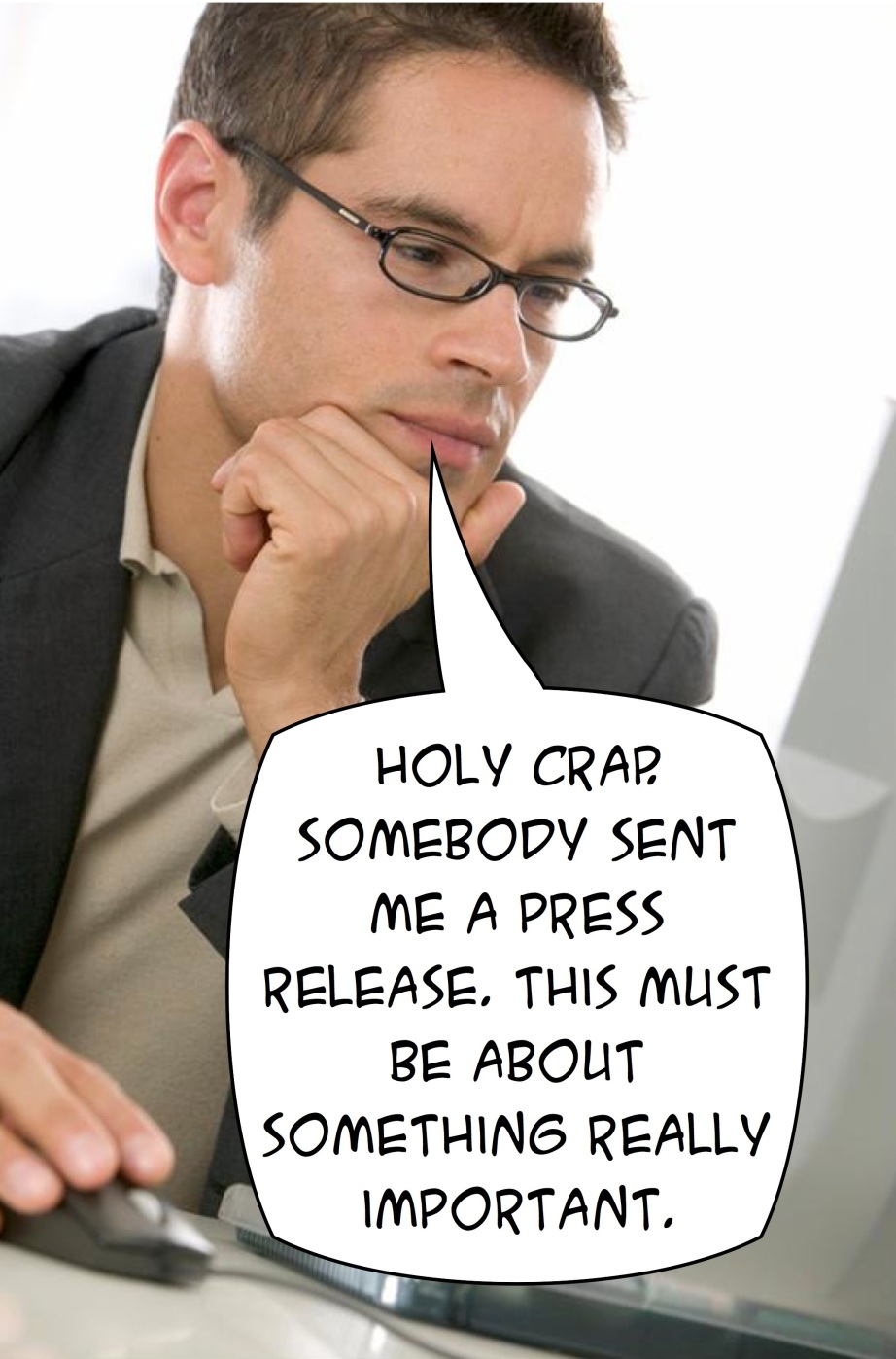 Based entirely on my own limited personal experience and the common sense that some “publicists” appear to be remarkably adept at surviving without, here are some tips on soliciting coverage from music blogs:

1) DO identify people who have written about similar artists or issues, and think about how they might cover yours.

2) DON’T find a list of “top classical music blogs” and then go through it, pasting your press release into their contact forms.

3) DO use the time you’ve saved to craft a genuinely personal pitch to your targeted bloggers.

4) DON’T write a faux-chatty intro to your formal boilerplate pitch in the hope this will fool anybody.

7) DO include your telephone number.

8) DON’T assume that everybody with a blog has too much time on their hands, and take a moment to consider that, if they have a lot of readers, they probably get a lot of pitches, too.

9) DO take the time to engage in a dialog, or at least look like you’ve invested 1/10th of the time you’re asking the writer to put in.

10) DON’T sit in the marketing meeting and take credit for “outreach to the blogosphere” if all you’re really going to do is spam people with irrelevant, semi-literate, stream-of-consciousness nonsense like this pitch, from a few weeks ago:

Acclaimed young guitarist [XXXX XXXXX] masters rock, jazz, classical and a little electronica in between. Why this outreach to you now? [XXXX} has stunned and amazed audiences since he first took the stage at 13 soloing with his guitar to the point reviewers now coin him “the Hendrix of this generation.” A classical piece performed and recorded for NY composer [XXXX XXXXX] is touted as the most difficult composition ever played – and it was written and flawlessly executed with [XXXXX]’s electric guitar… this as well as sold out tours in Europe, his intensely powerful and Zeppelin vibe rock band [XXXXX XXXXXX] (two months young and bookings coming in daily, debut CD “[XXXXX XXXX]” out in July), to haunting tracks from [XXXXXX]’s discography are just a sliver of what you could share with your readers.

This blog is perfect for communicating 1) how a dynamic rock guitarist can eloquently deliver one of the industry’s most impressive classical works, and 2) how an artist like [XXXXX] can innovate sound like no one else – no one.

Thank you in advance and I look forward to speaking with you about this remarkable musician.