It’s back: What were they thinking?

They agreed never to speak of it, but the easy rapport was gone.

Hurry up and take the picture so I can exhale.

By day they solved crimes and exchanged witty banter in the forensics lab, but by night they played sackbutts like the sun might never rise. 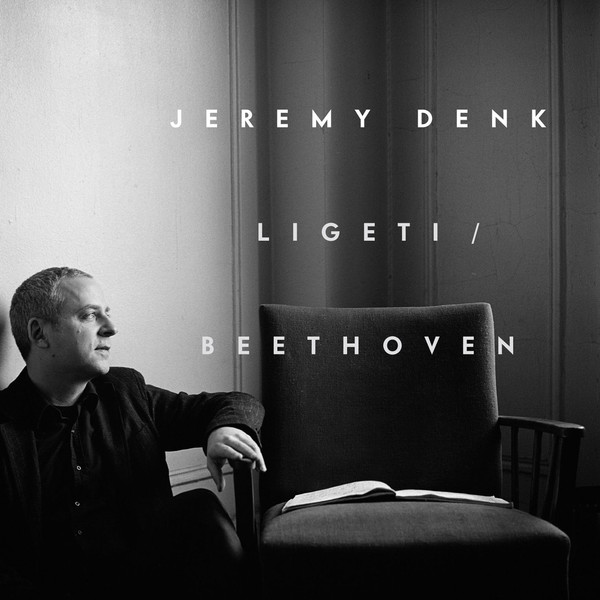 At times, he wondered if it had all been worth it. 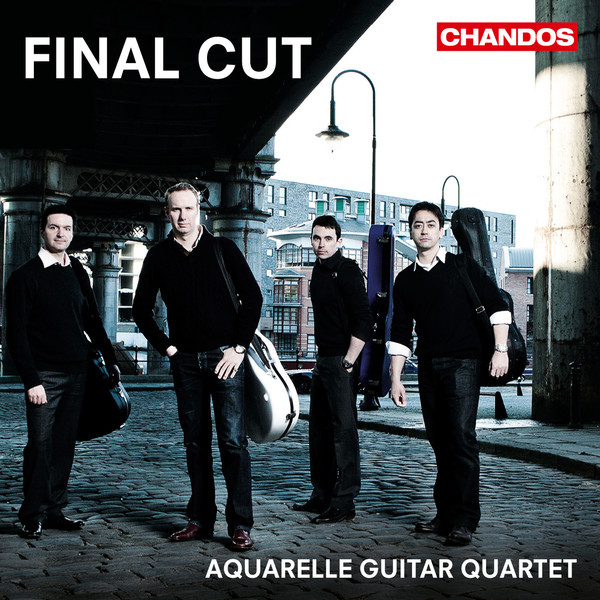 This would be the last time he forgot to book a hotel.

And in that instant it became clear what she had to do. If all went according to plan, they would not see her face or know her name, but they would all remember this day.

Every time he told one of his stupid jokes, she thought about what was buried behind the garage.

He aimed to look vaguely approachable, although really it would be him that did the approaching.

Finally. If this didn’t show them, he didn’t know what he’d do.