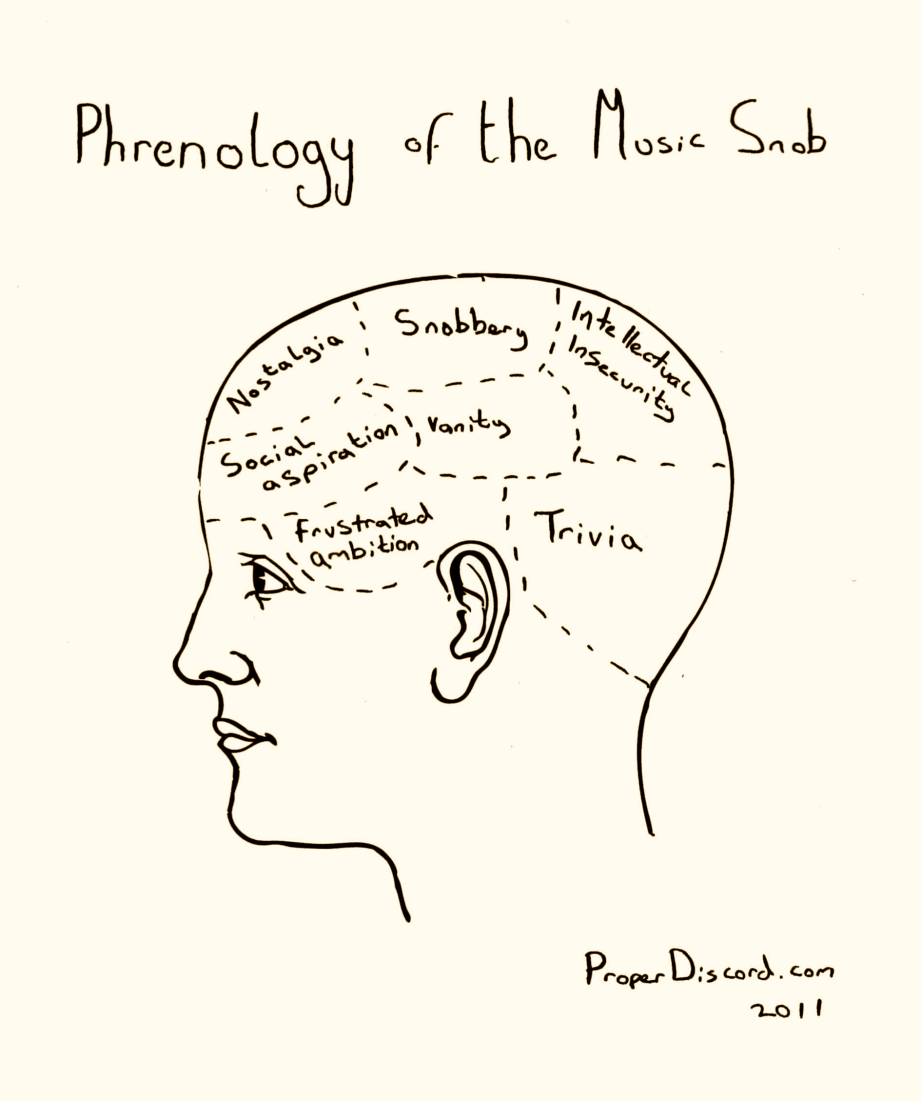 I don’t think it’s great art but, like junk food for the ears, there’s no denying it tastes good.

Now, it might be that years of listening to endless classical new releases has done something unusually bad to my brain that manifests itself in the desire to listen to Disney pop, but I honestly think if there’s anything unusual about this at all, it’s only that I’ve noticed it.

I know a lot of folks who don’t make a distinction between good/bad and like/dislike. If you’ve no interest in music beyond its ability to entertain you, the difference is pretty much meaningless.

For most people, that’s completely fine. They come up with some way to rationalise the way their favourite noises make their hair stand on end, and everything they like becomes “good music”. Any outliers are “guilty pleasures” and we don’t think too hard about them.

A lot of influential tastemakers behave this way. They cater to an audience that shares their unspoken preconceptions, so given the right set-up, there’s a good chance they’ll like the same things.

If you’re a music critic, though, it’s perilously easy to confuse…

…and that’s where the trouble really starts.

As we’ve established before, it’s entirely possible for perceptions of what you hear to be coloured by your expectations. You can hear something different just because you thought you would.

Still, little harm is done by a positive review that makes dubious leaps of logic, ascribing the awesomeness of a concert to some largely irrelevant factor like the youth of the conductor or the nationality of the soloist.

What really does the world no favours is a review in which a writer sincerely denounces a piece of art as trivial, superficial or worthless, simply because there’s something about it (or the people that made it) that he doesn’t like.

You might think this mistake would have to be the #1 no-no for a music critic, A&R guy, radio programmer or concert presenter, but it seems to pop up all the time.

When you’re being paid good money to say what you think about music, it’s easy to end up thinking that everybody else’s reactions are opinions while yours alone are facts.

A performance isn’t necessarily good just because it has been the subject of ill-founded criticism, but whenever I read something that is either true, or the defensive ramblings of a self-deluding snob, my bullshit detector goes on high alert.

I think there might be more snobs than really bad music.

* If you find the spectrum of good/bad hopelessly ill-defined, try replacing it with “interesting/boring” – the core of my argument survives, and you’ve got an axis that’s much easier to quantify.